To have the optimal experience while using this site, you will need to update your browser. You may want to try one of the following alternatives:

Board up: Cincinnati Ohio 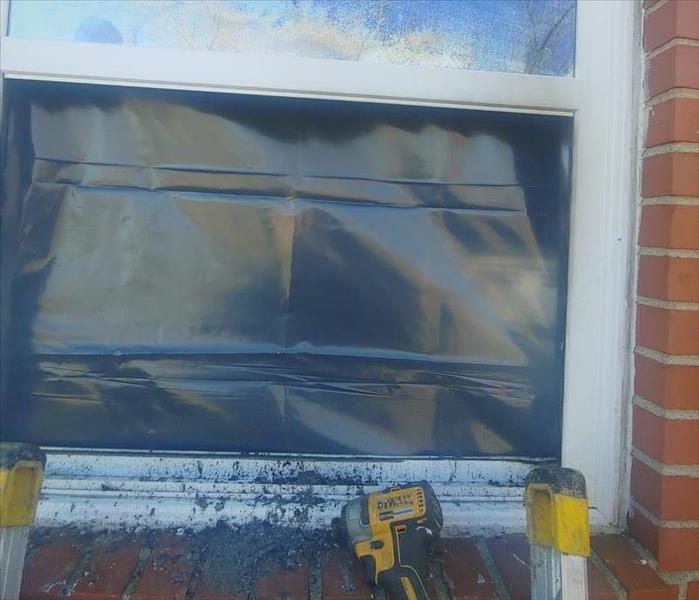 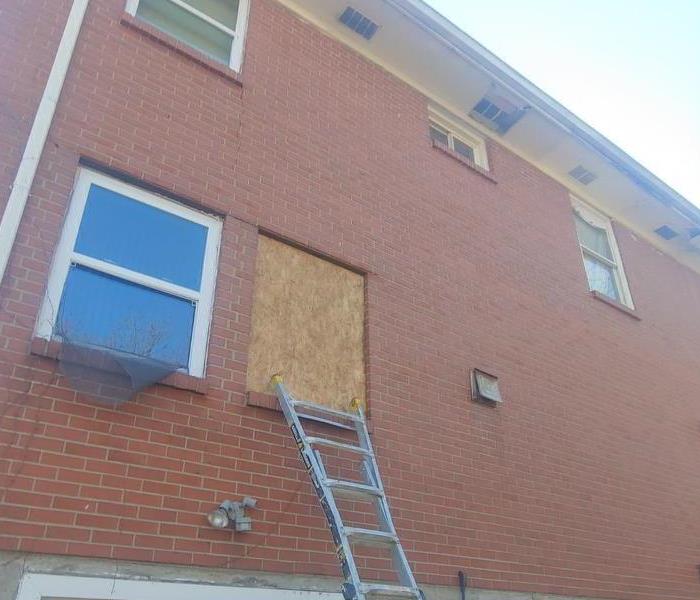 This individual had a kitchen fire. The window had been broken as a result of the fire. Our crews boarded up the window as a safety precaution. 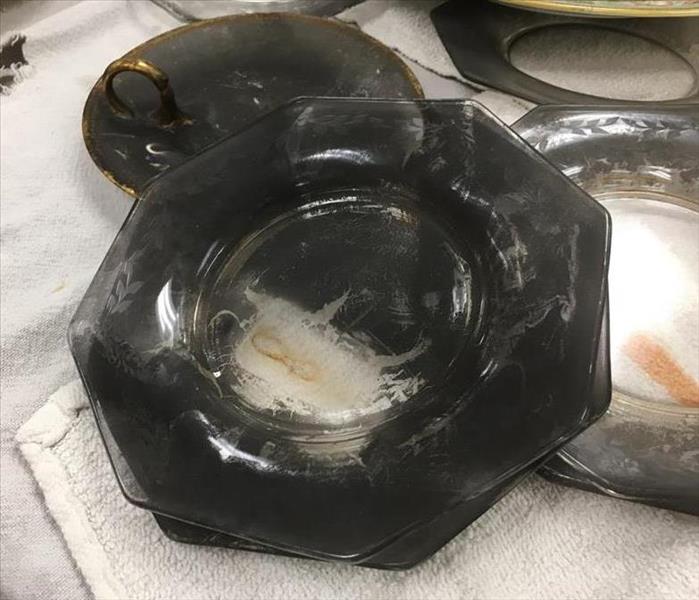 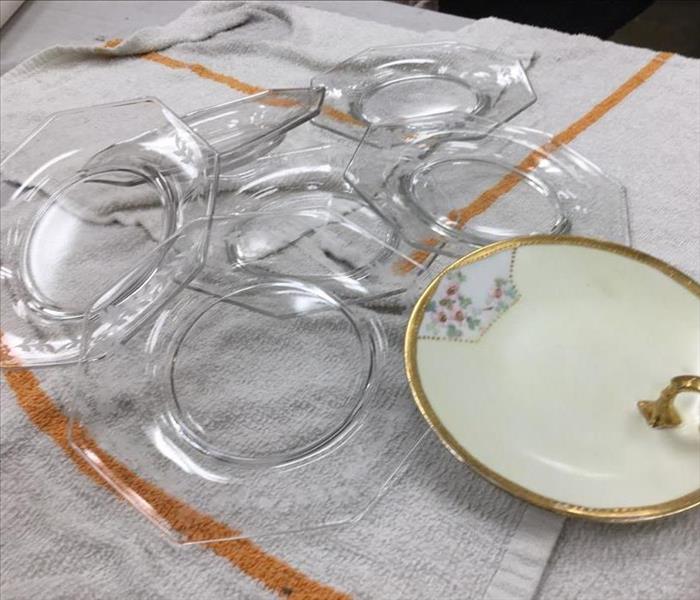 Here is an example of how smoke damage can ruin contents. SERVPRO is well equipped to handle anything nature throws at us. 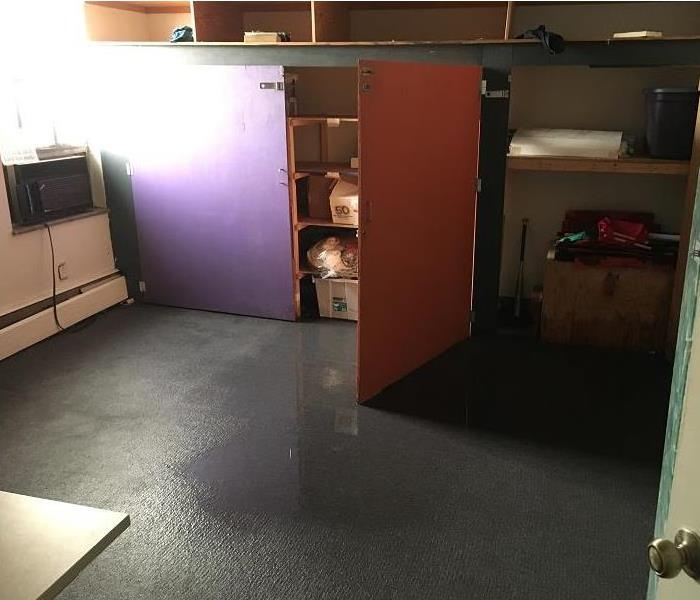 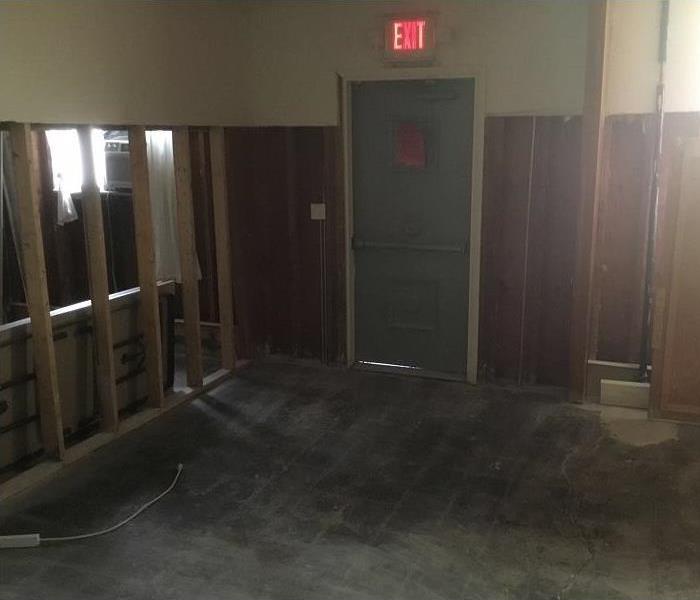 A broken pipe was the cause of the standing water in this commercial property in Springdale, Ohio and SERVPRO of Northwest Cincinnati was called for restoration... READ MORE 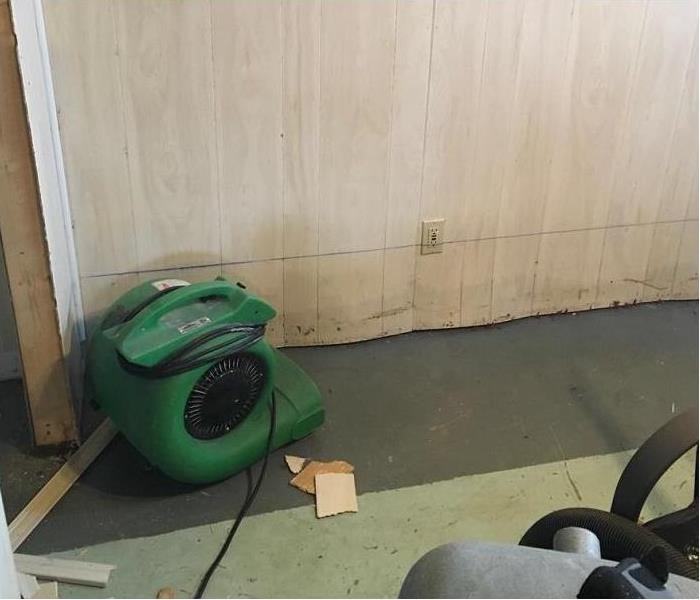 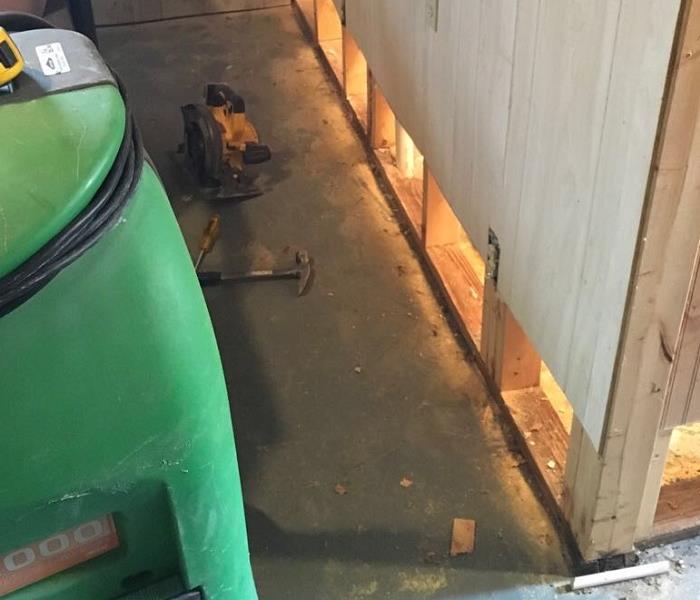 A plumbing leak caused water damage at a home in Mount Healthy and the homeowner called SERVPRO of Northwest Cincinnati for water damage restoration. The first ... READ MORE 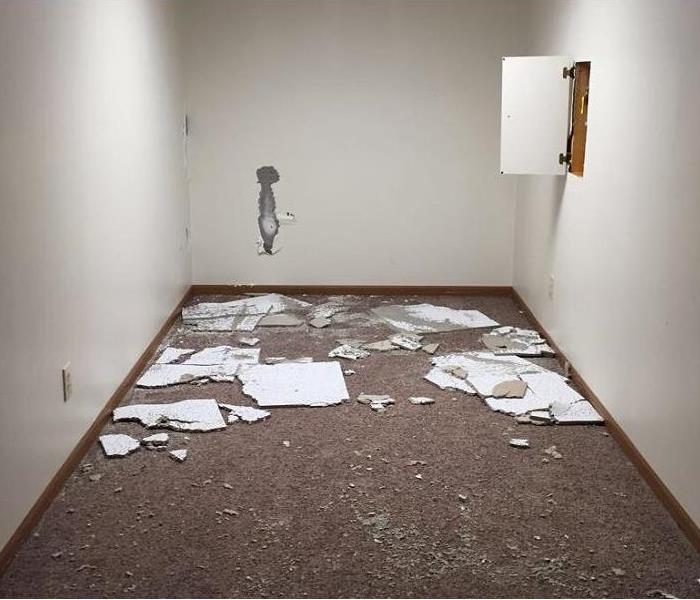 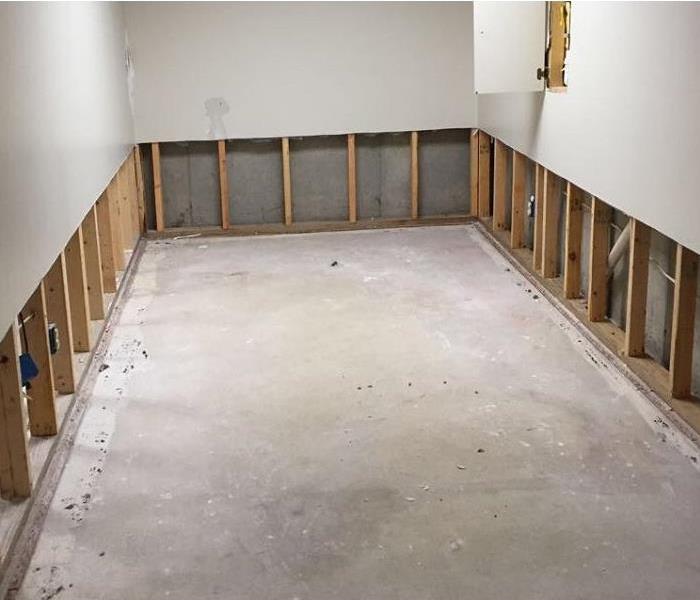 The finished basement of this home in Hamilton, Ohio was damaged extensively by water after a water main break. The SERVPRO of Northwest Cincinnati water techni... READ MORE 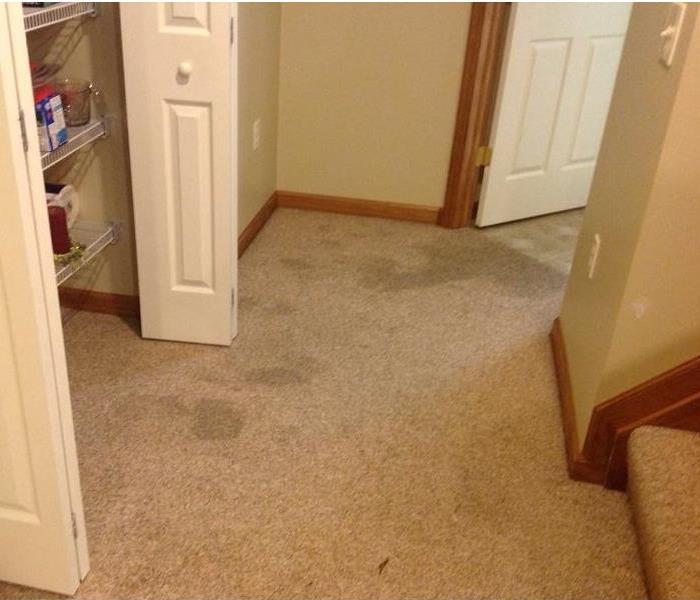 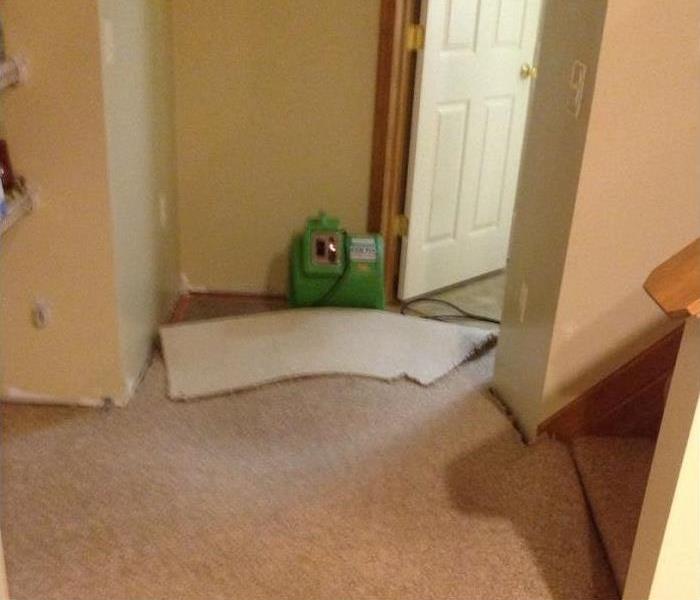 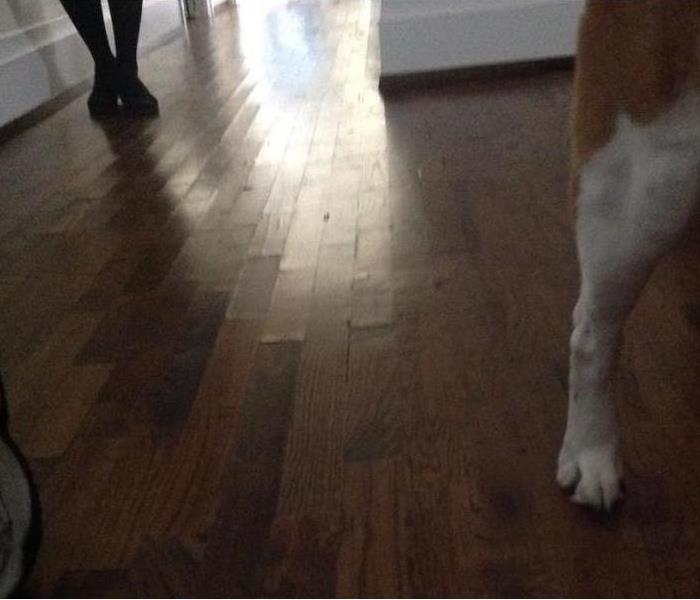 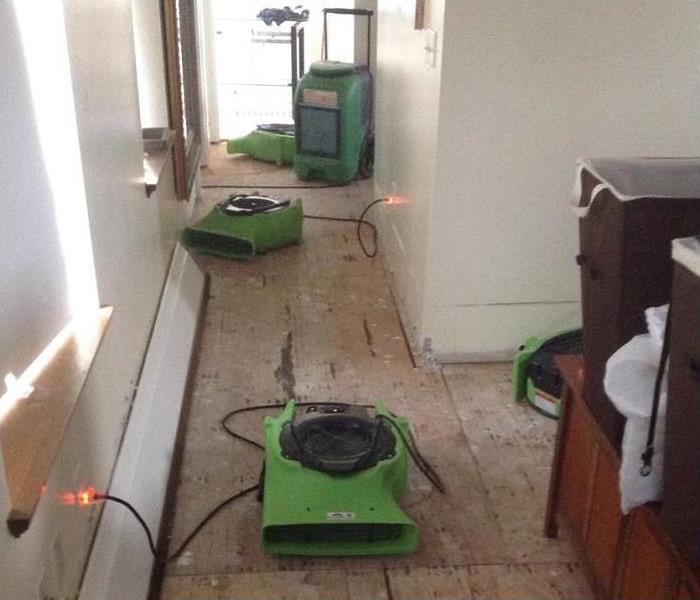 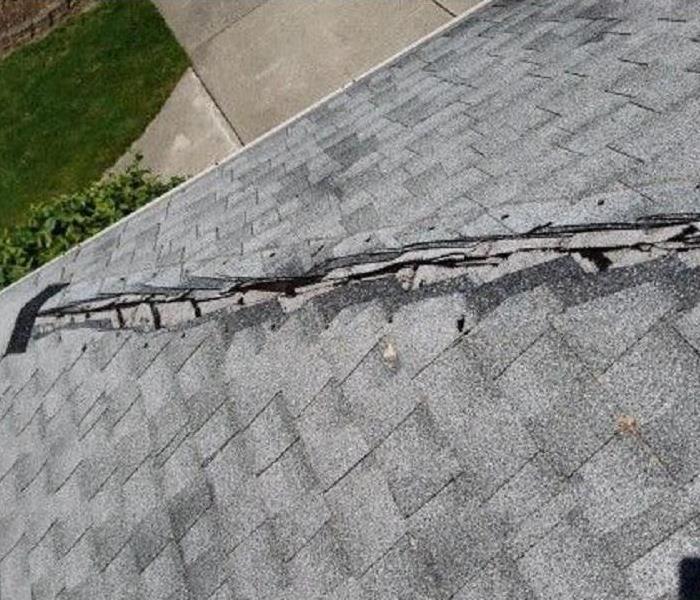 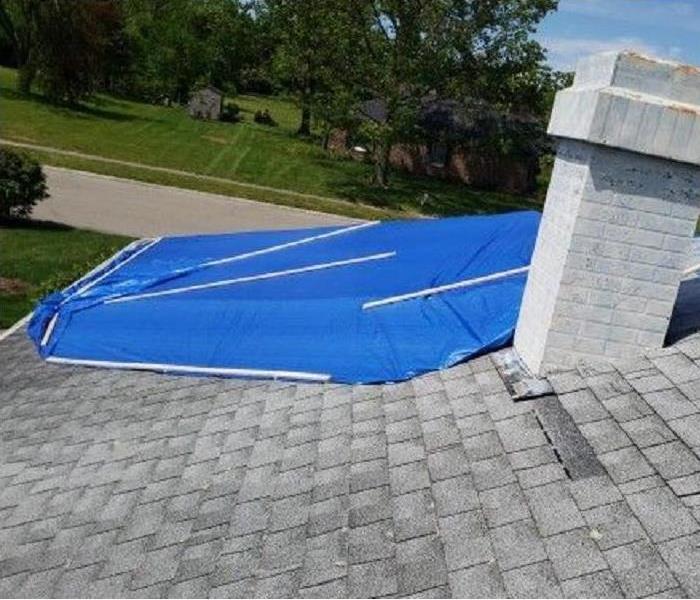 Emergencies like fires, tornadoes, and floods do not always happen during business hours. They can occur anytime, day or night, weekends, and holidays. That is ... READ MORE 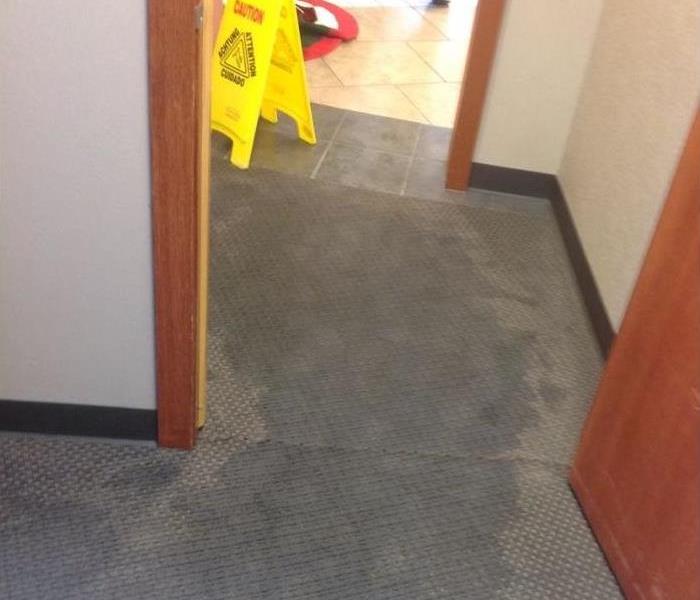 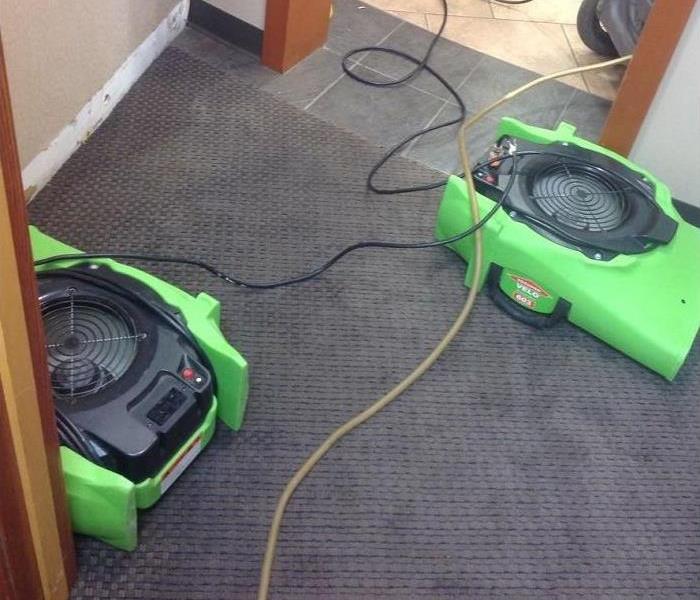 Often times after a property is affected by fire, water damage is also an issue due to the fire fighting efforts. No matter the cause, the SERVPRO of Northwest ... READ MORE 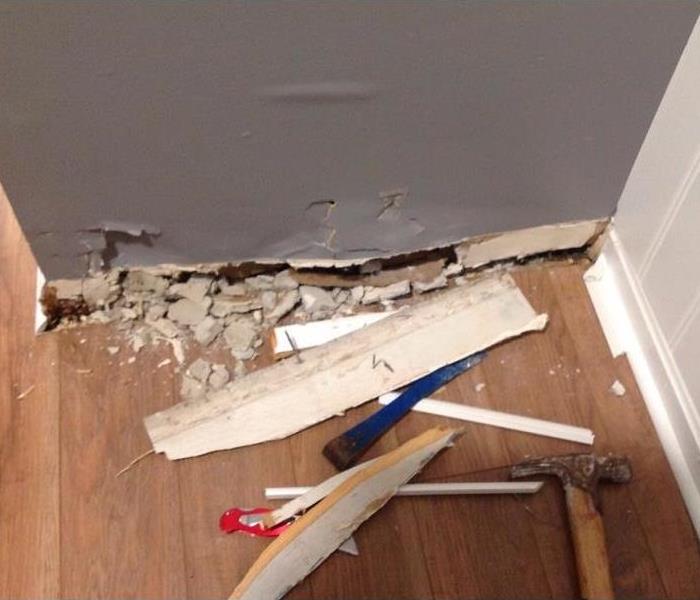 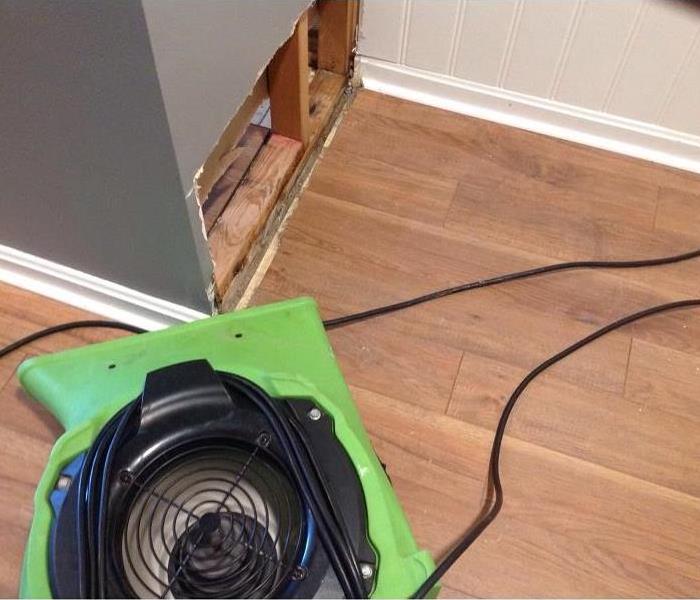 If there is a pipe break, roof damage or flooding, water will always find the path of least resistance in the home, often landing behind walls and causing damag... READ MORE

View Older Before & After Photos